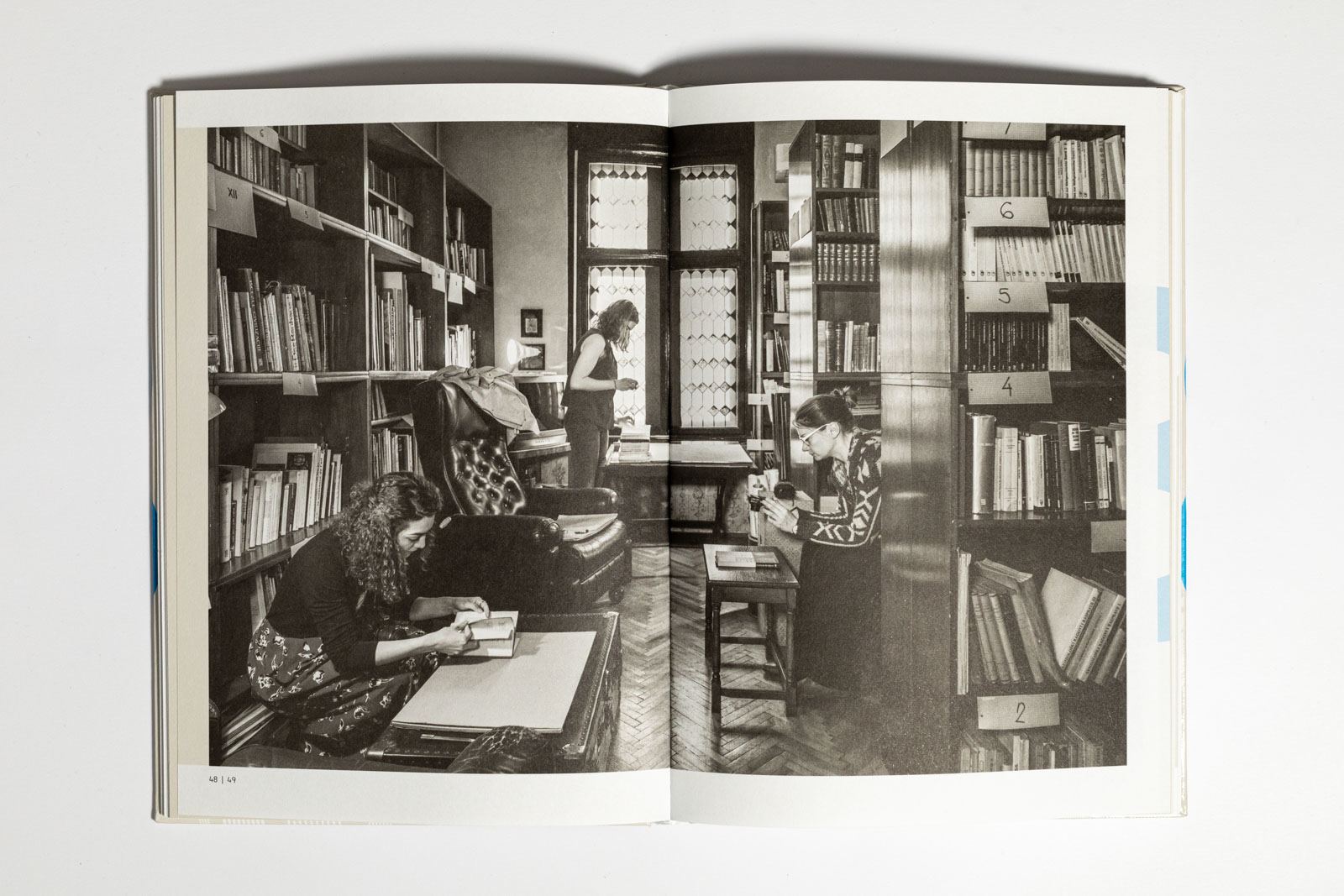 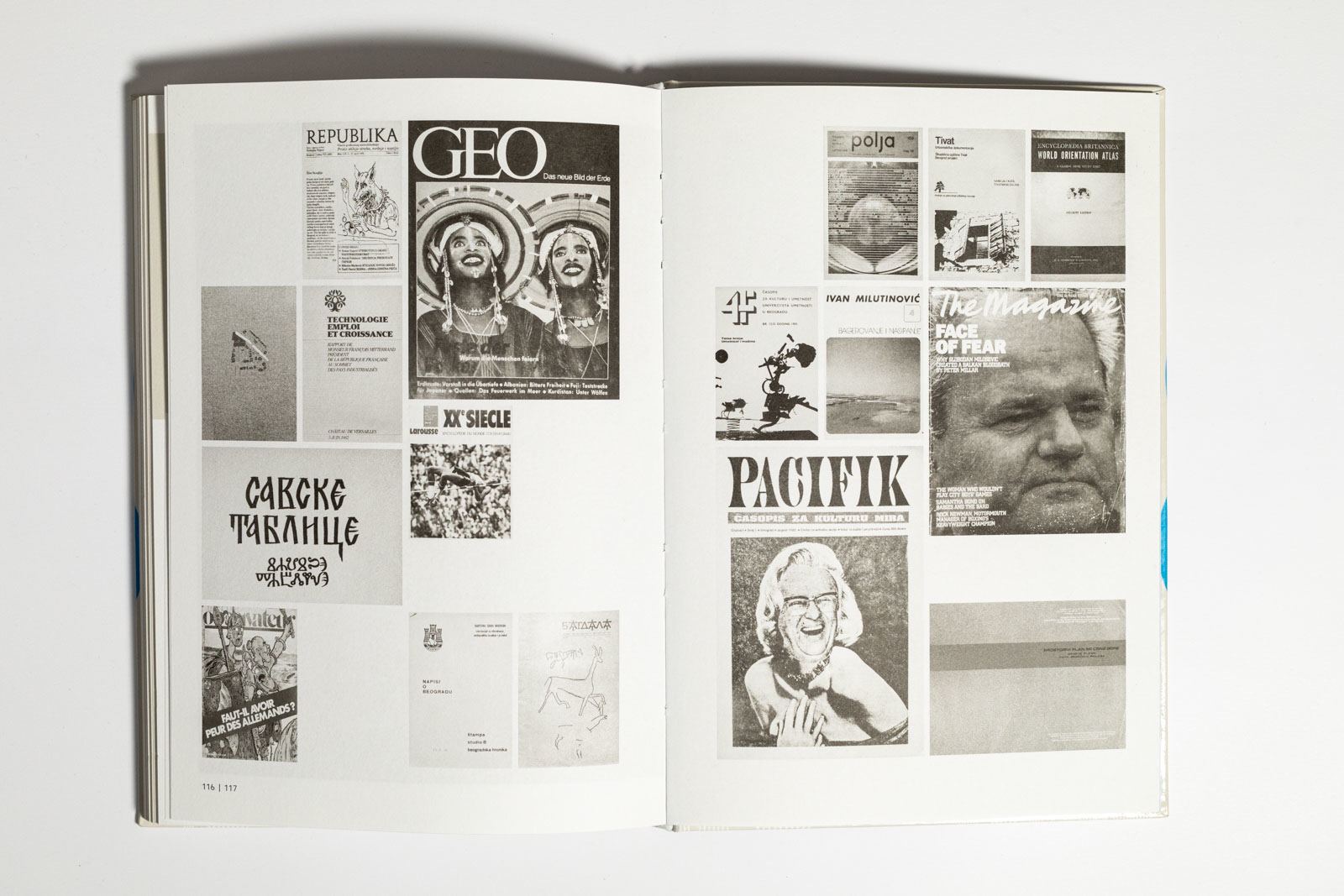 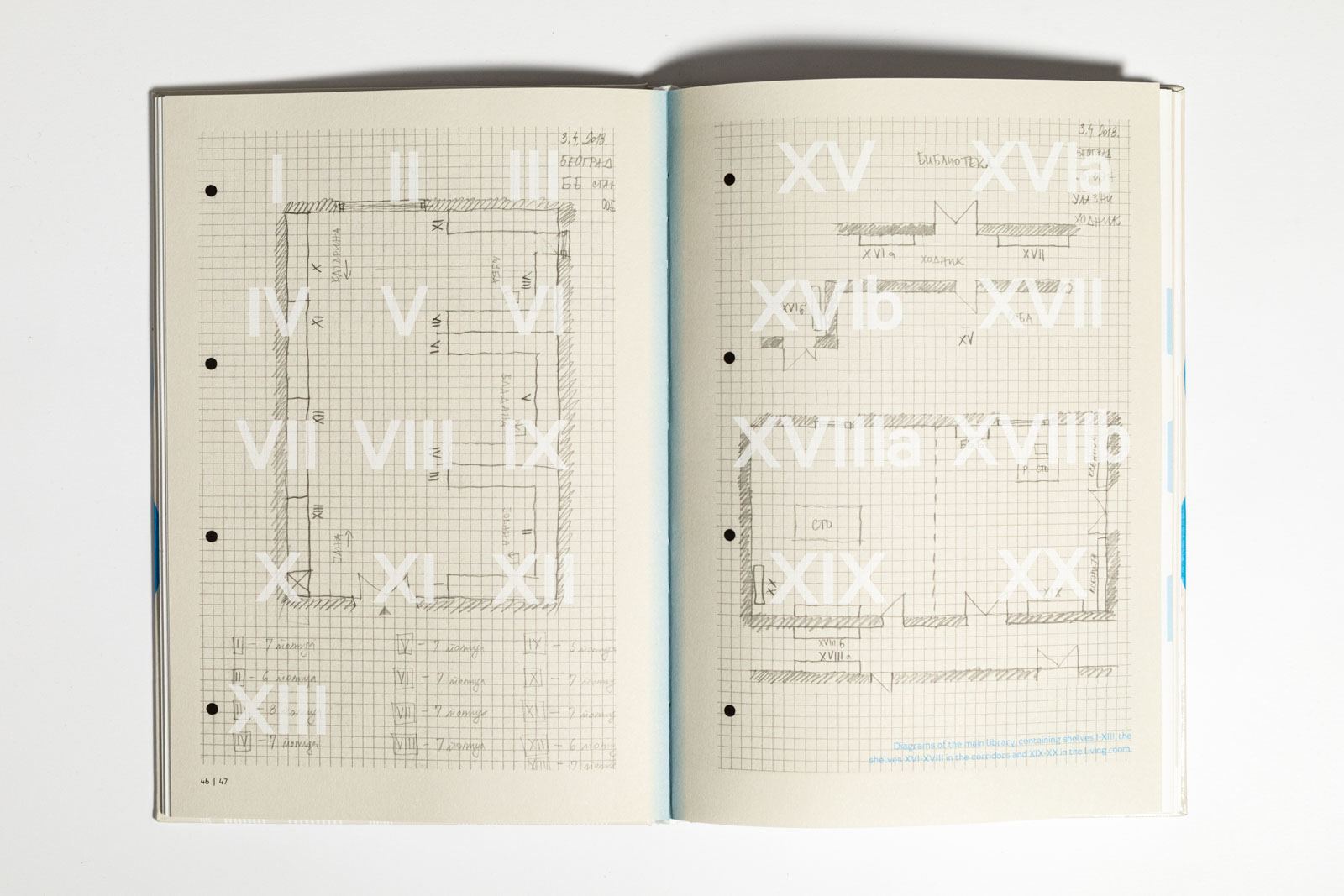 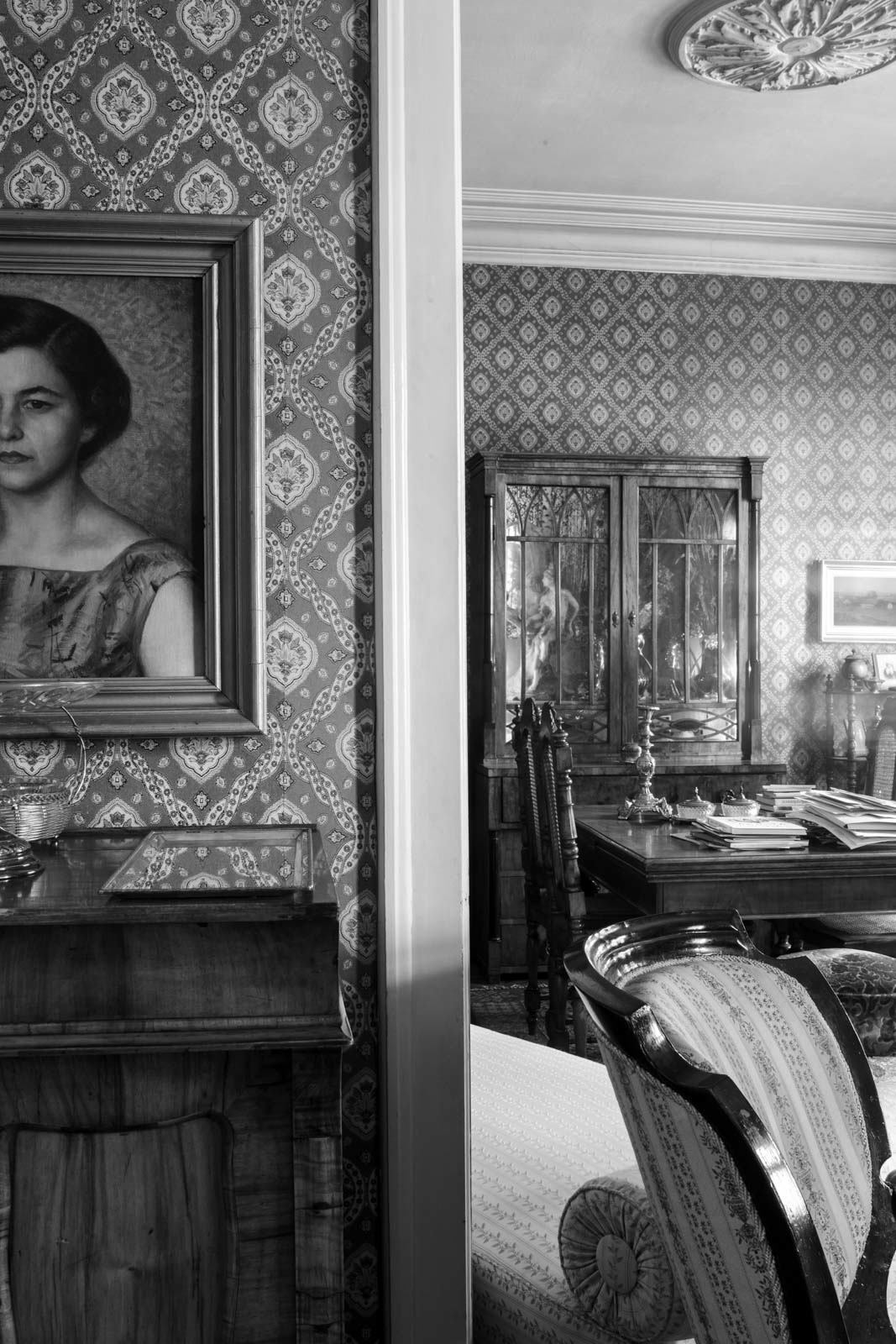 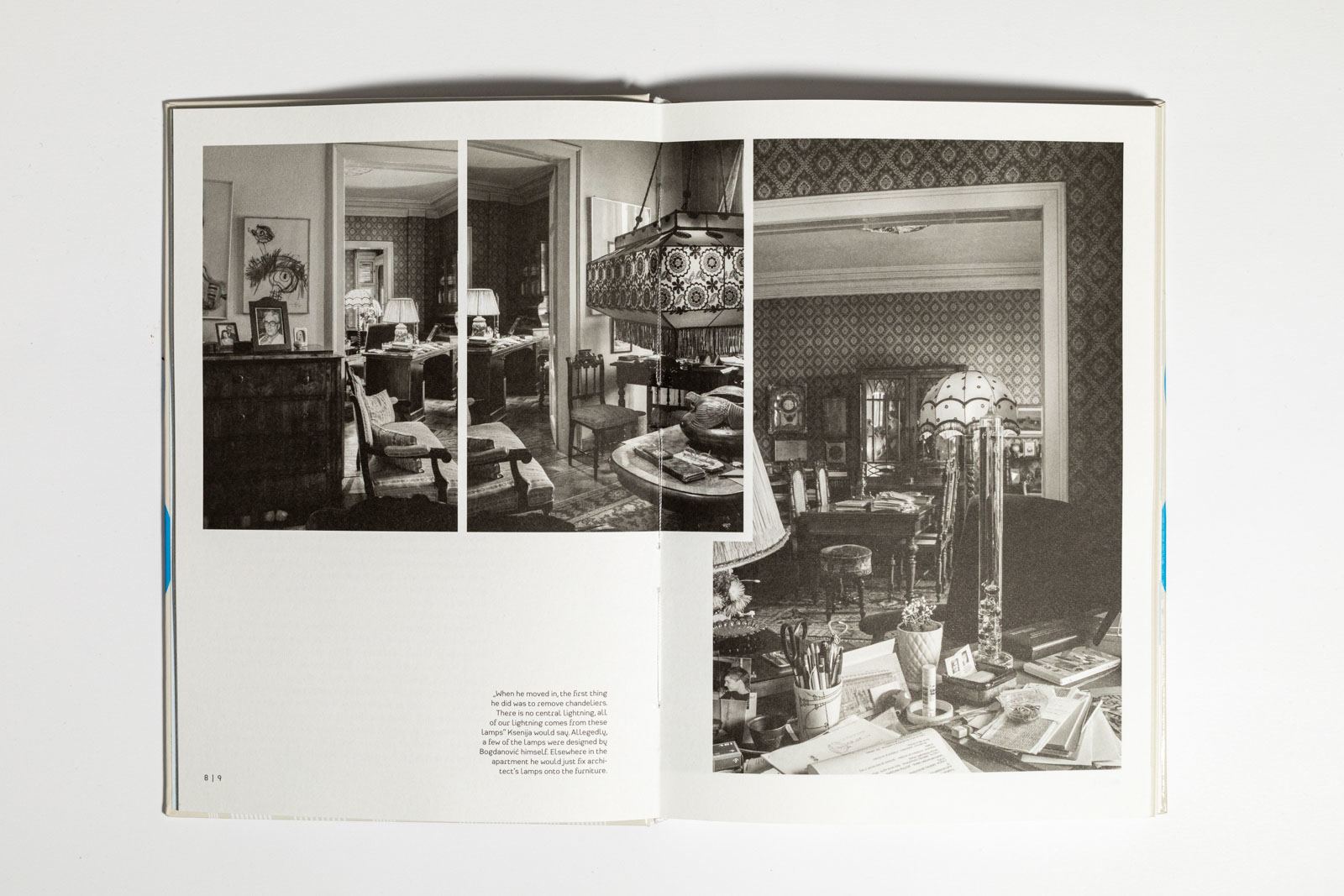 tells the story of the forgotten library of late architect Bogdan Bogdanović, which was kept in his apartment at 1 Slobodana Markovića Square in Belgrade, where he and his wife Ksenija Anastasijević Bogdanović lived until 1993.

For a week, a team of seven librarians worked tirelessly to compile a photo database of the library, which was the thing Bogdanović missed the most while in exile in Vienna. It took months to type up all the book titles and create a record of the library, in the hope that it would be used in the future for the library’s permanent safekeeping.

The book features a selection of 350 book covers, with snippets from the lives and careers of Bogdan Bogdanović and his wife Ksenija Anastasijević, together with recollections from their families, friends, students at the University of Belgrade, and the school in Mali Popović. The book is illustrated with photographs by Wolfgang Thaler, taken on several occasions while visiting the flat. Thaler’s photographs depict the atmosphere of Bogdanović’s earlier life and the subsequent emptiness of the flat, but also the hectic work of the librarians in it, complemented with essays by Dietmar Steiner, Vladimir Kulić and Jelica Jovanović. 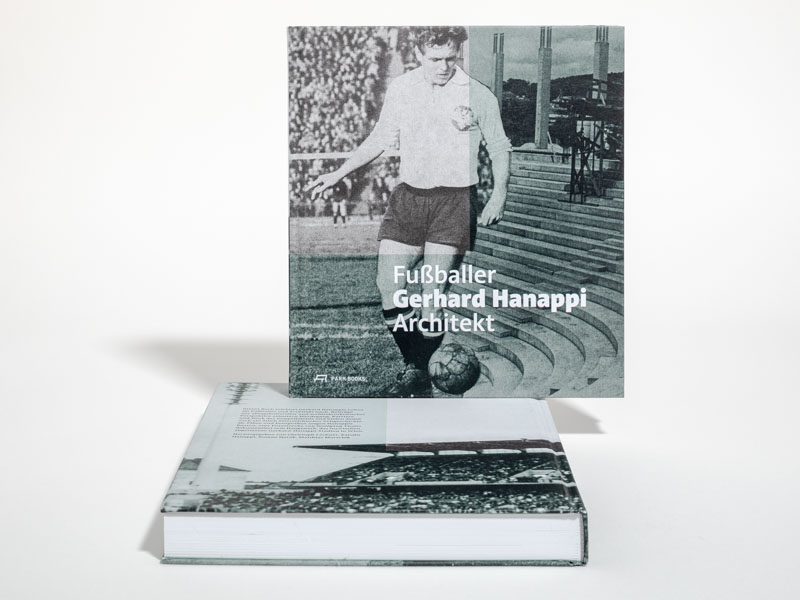 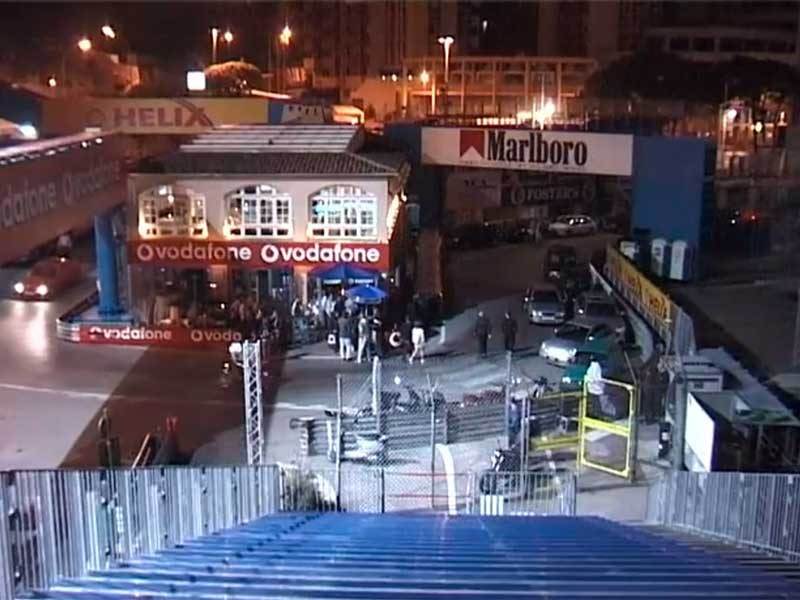 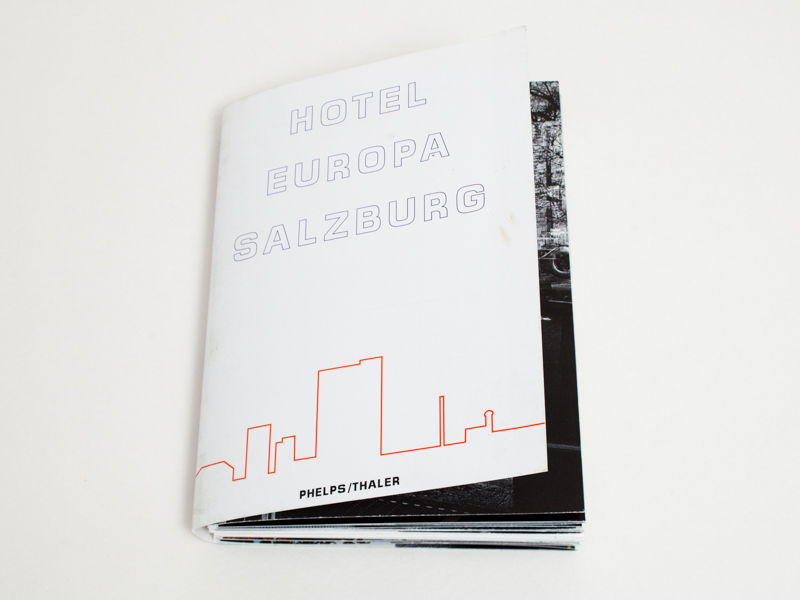